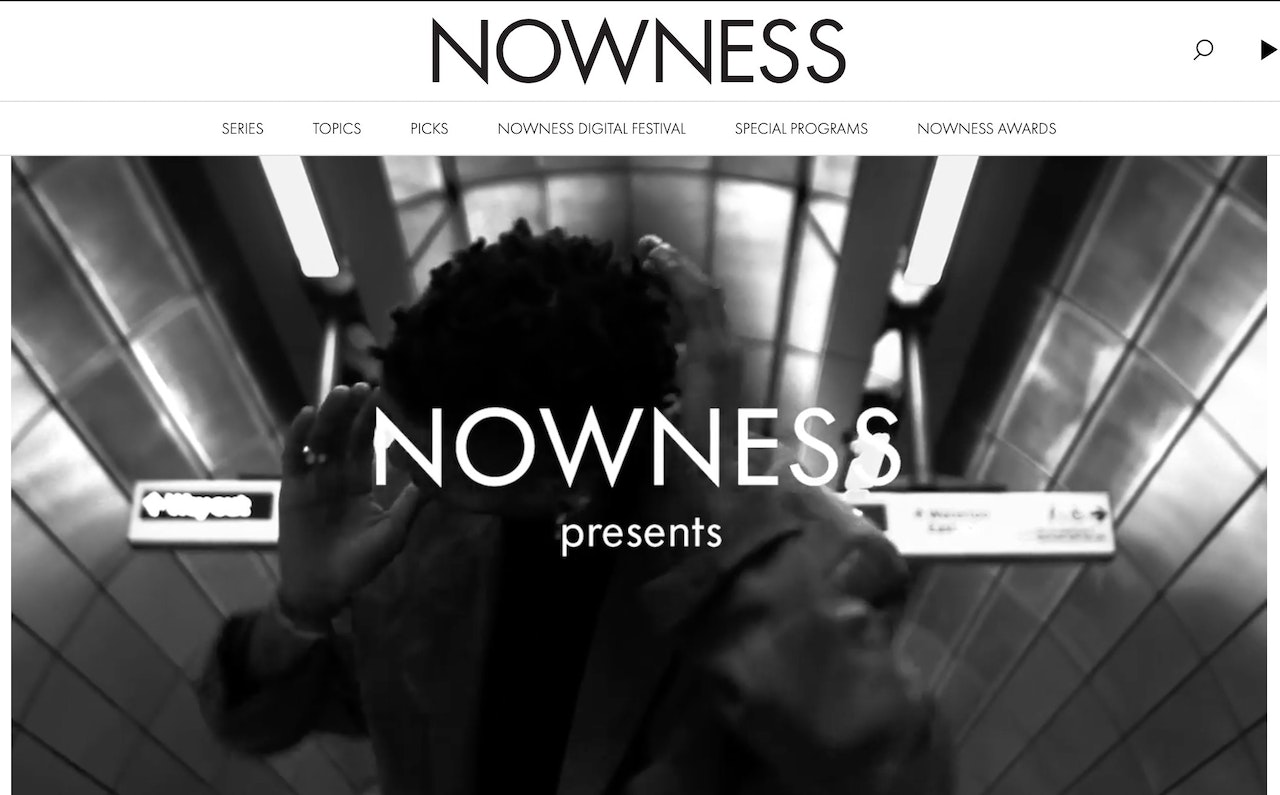 TRUMPETS OUT ON NOWNESS

Under the sensitive eye of cinematographer Simona Susnea, Conte’s fluid movements hint at the emotional root of this film while Namek explores self-expression with raw, explosive energy. Conte, also the film’s movement director, describes the choreography as “an illustration of the push and pull of brotherhood, each dancer embodying the varied traits of the divine masculine.” These themes play out in London’s underground network, the grounds around The Barbican and Southbank. Brooks, who interpreted the performance through a female-gaze, says, “I wanted to observe a non-romantic relationship between two men, with a merciless habitat as their background. These harsh shapes set the context for the visual conversation that the dancers are having about masculinity.”