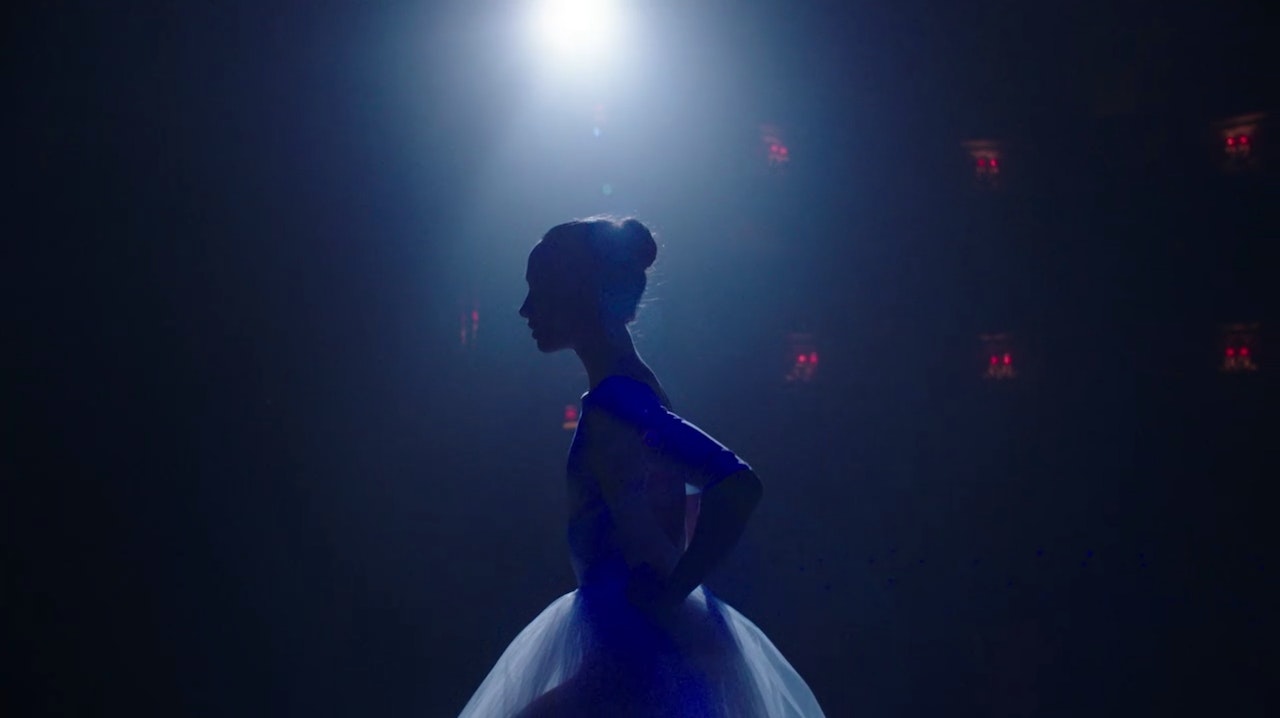 AUDREY RELEASED IN THE UK

AUDREY, More than an Icon - the Audrey Hepburn biopic produced by Universal and Salon Pictures, which I have shot throughout 2019 is released today in United Kingdom. Fans and enthusiasts can finally see the film on Amazon, Apple and Sky. The American premiere will follow on the 5th of January and the European one on the 8th of February 2021.

Read more about the film in The Guardian