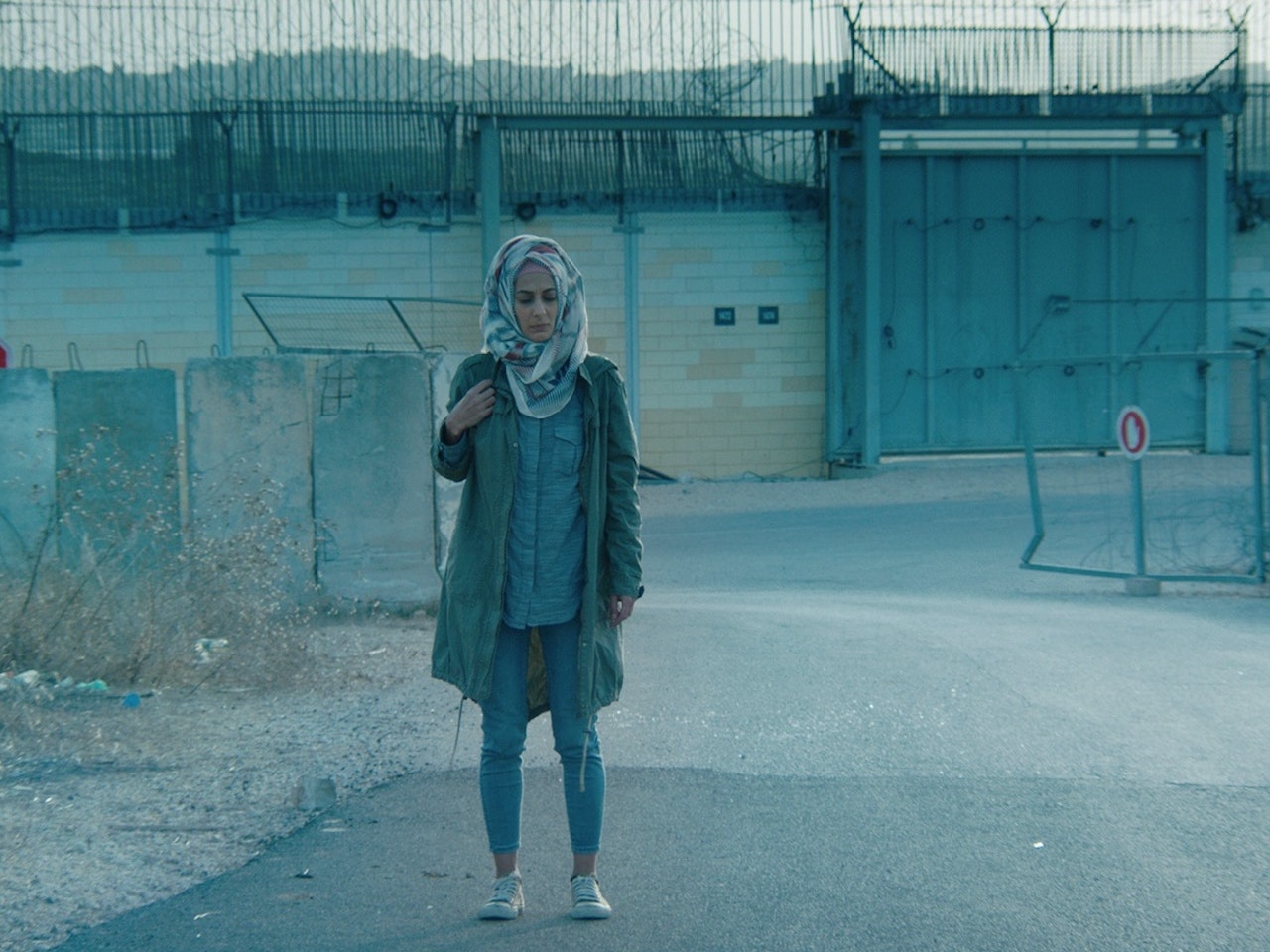 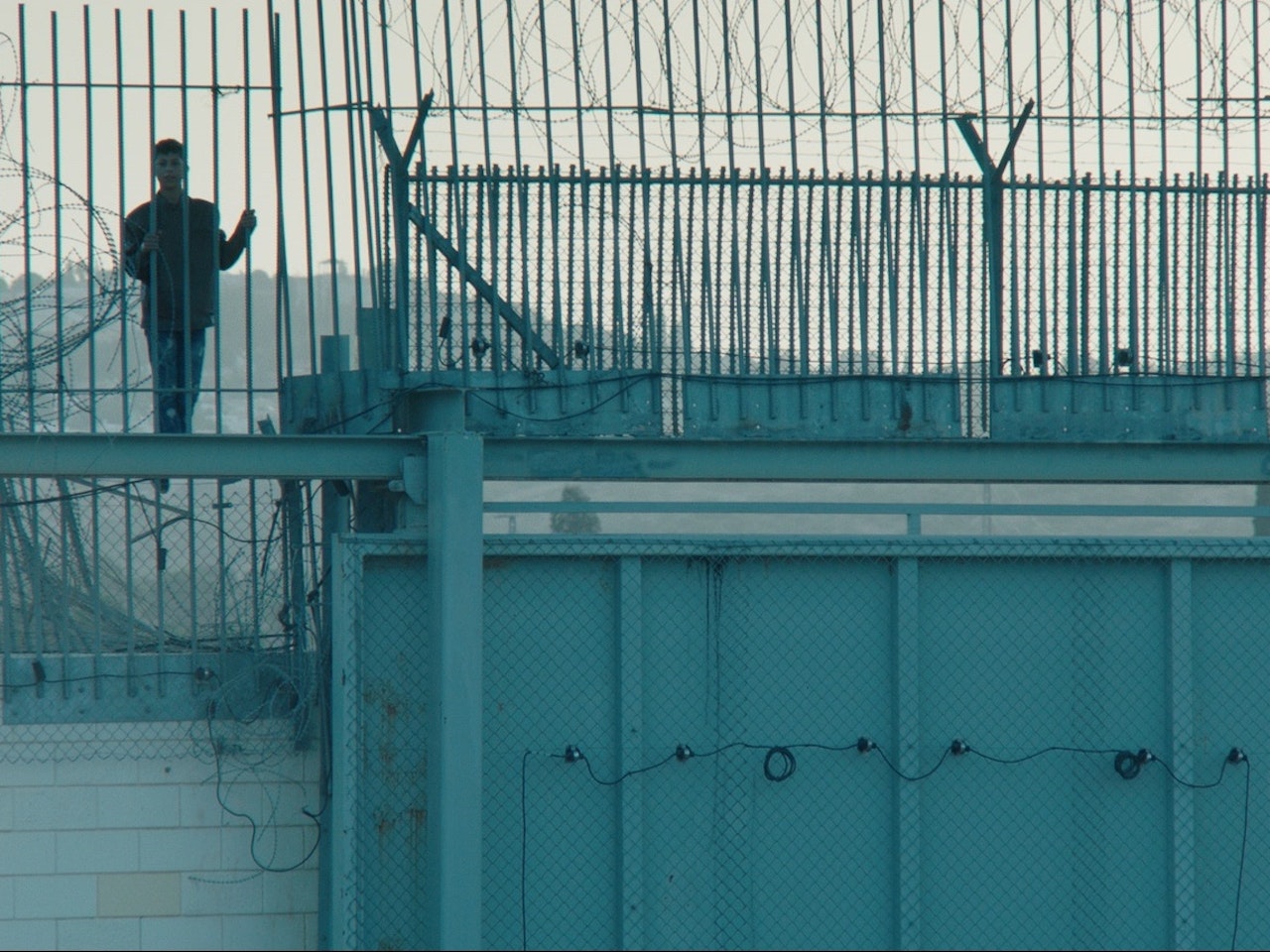 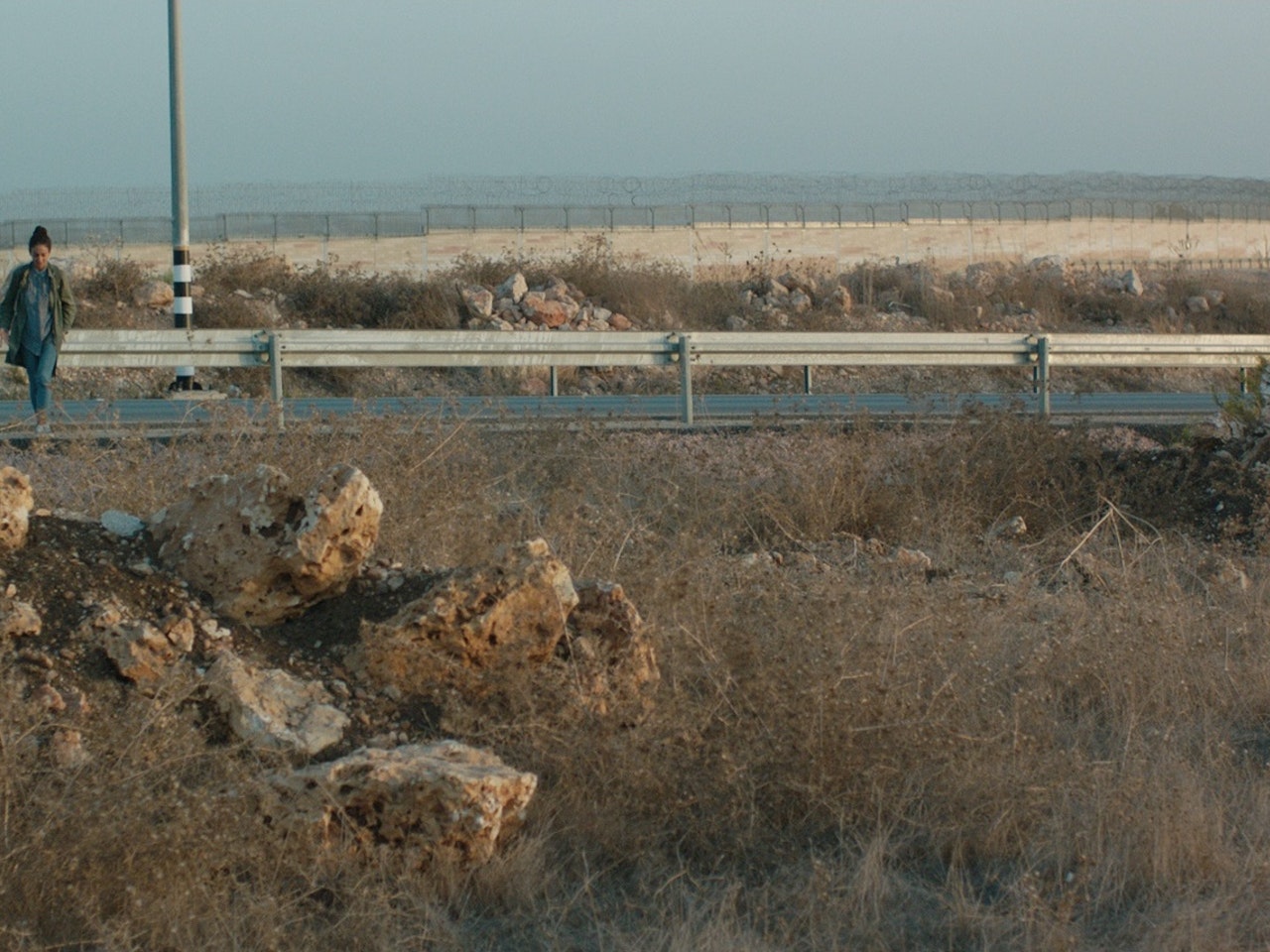 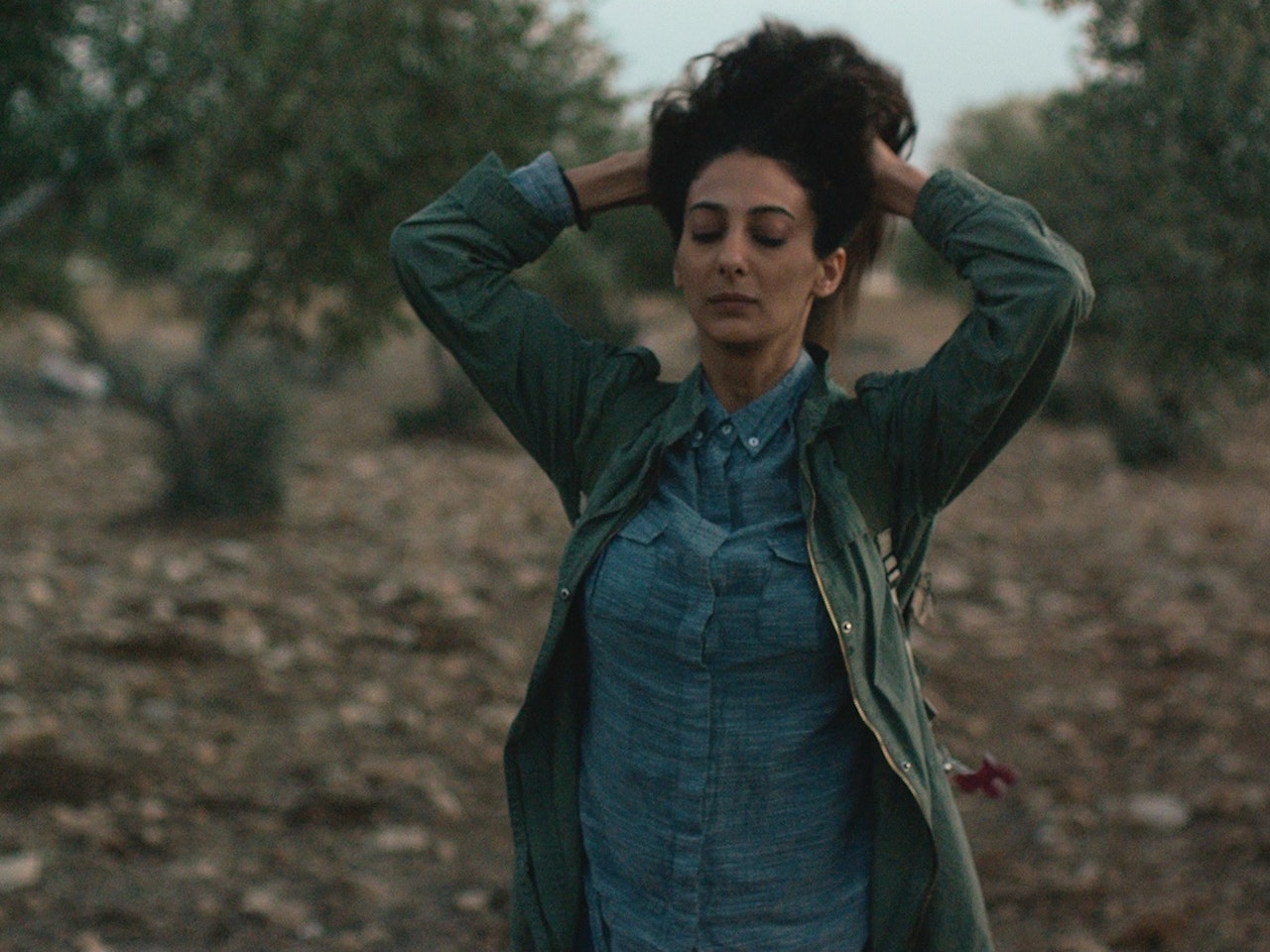 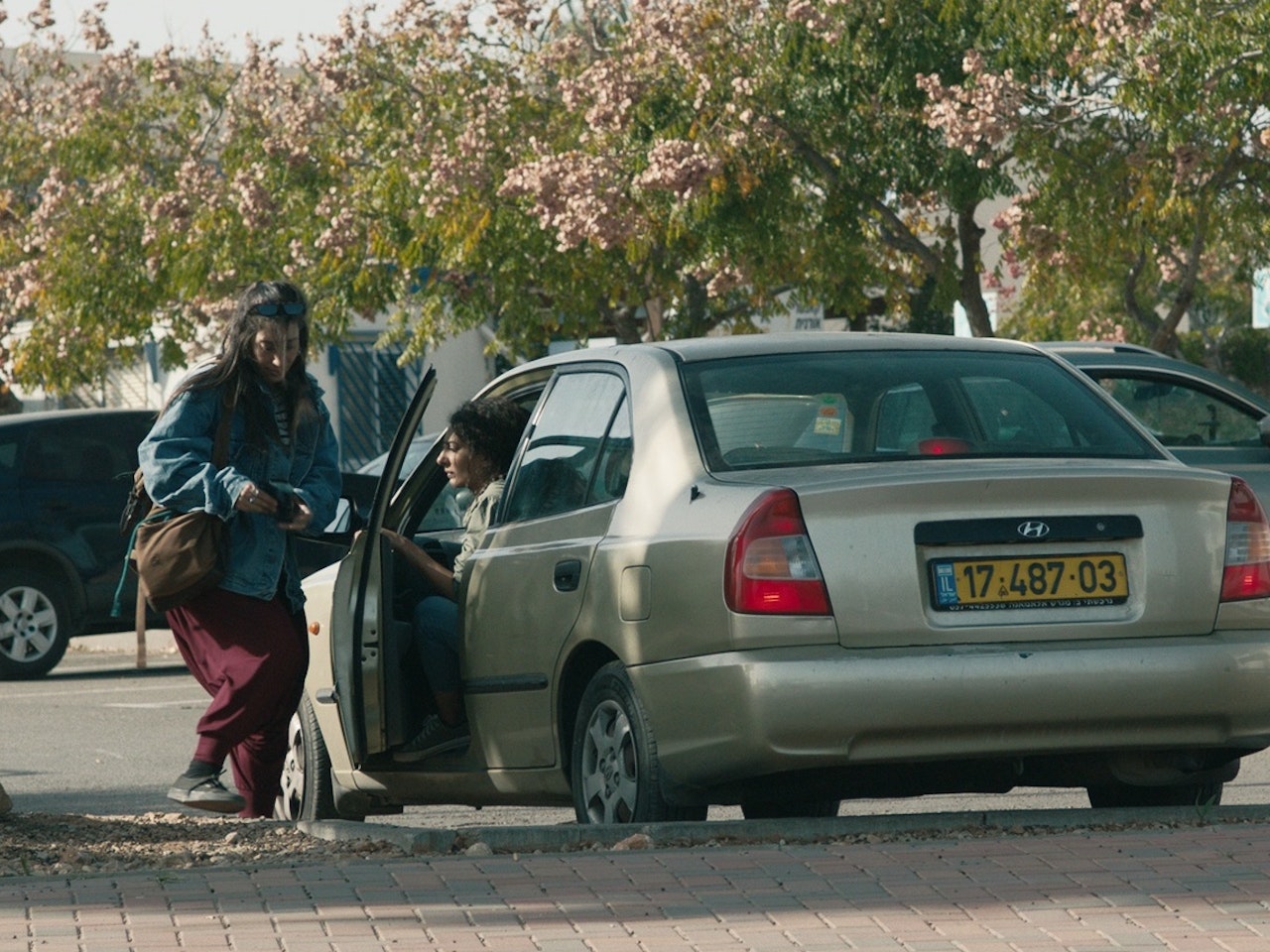 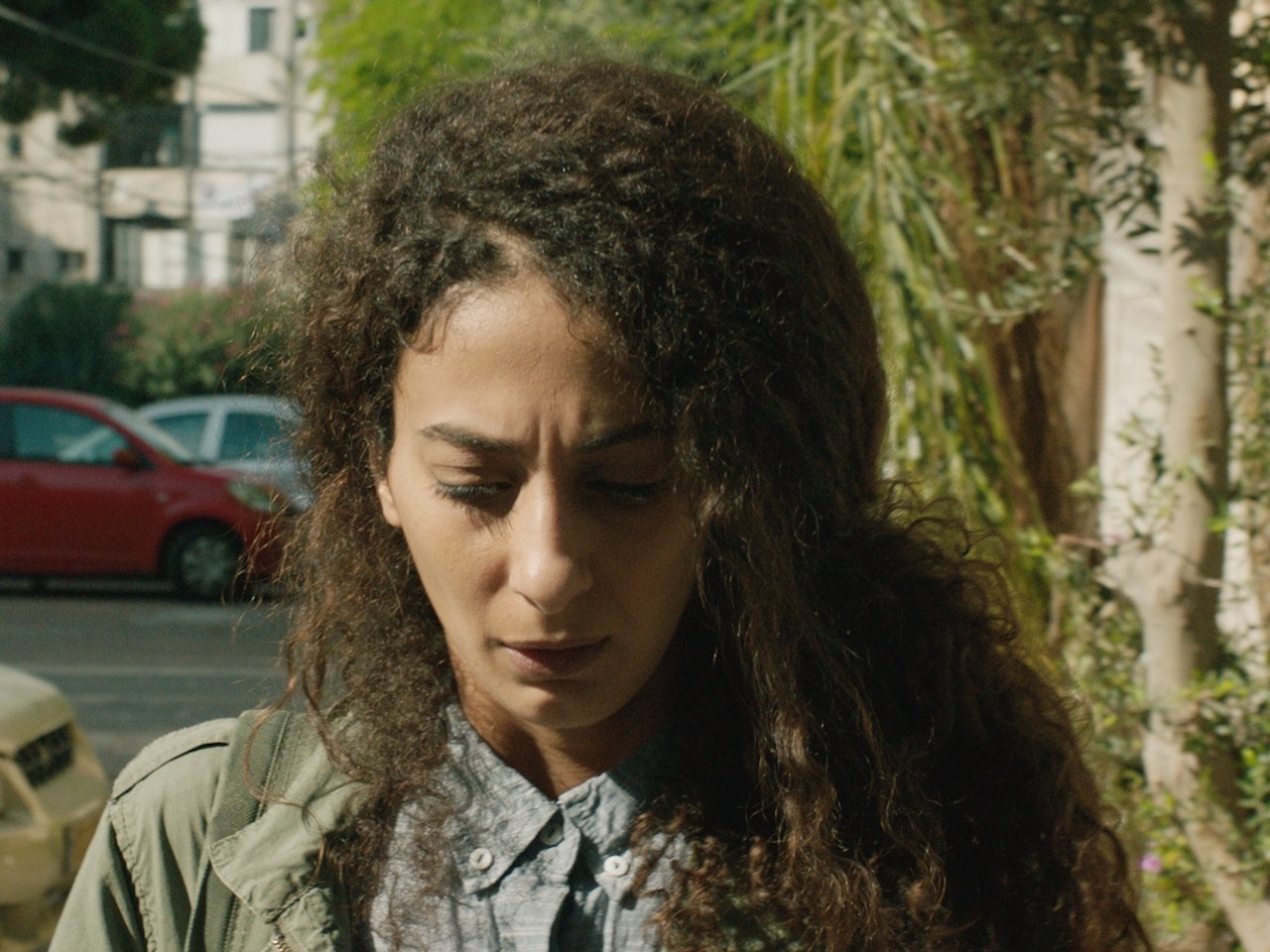 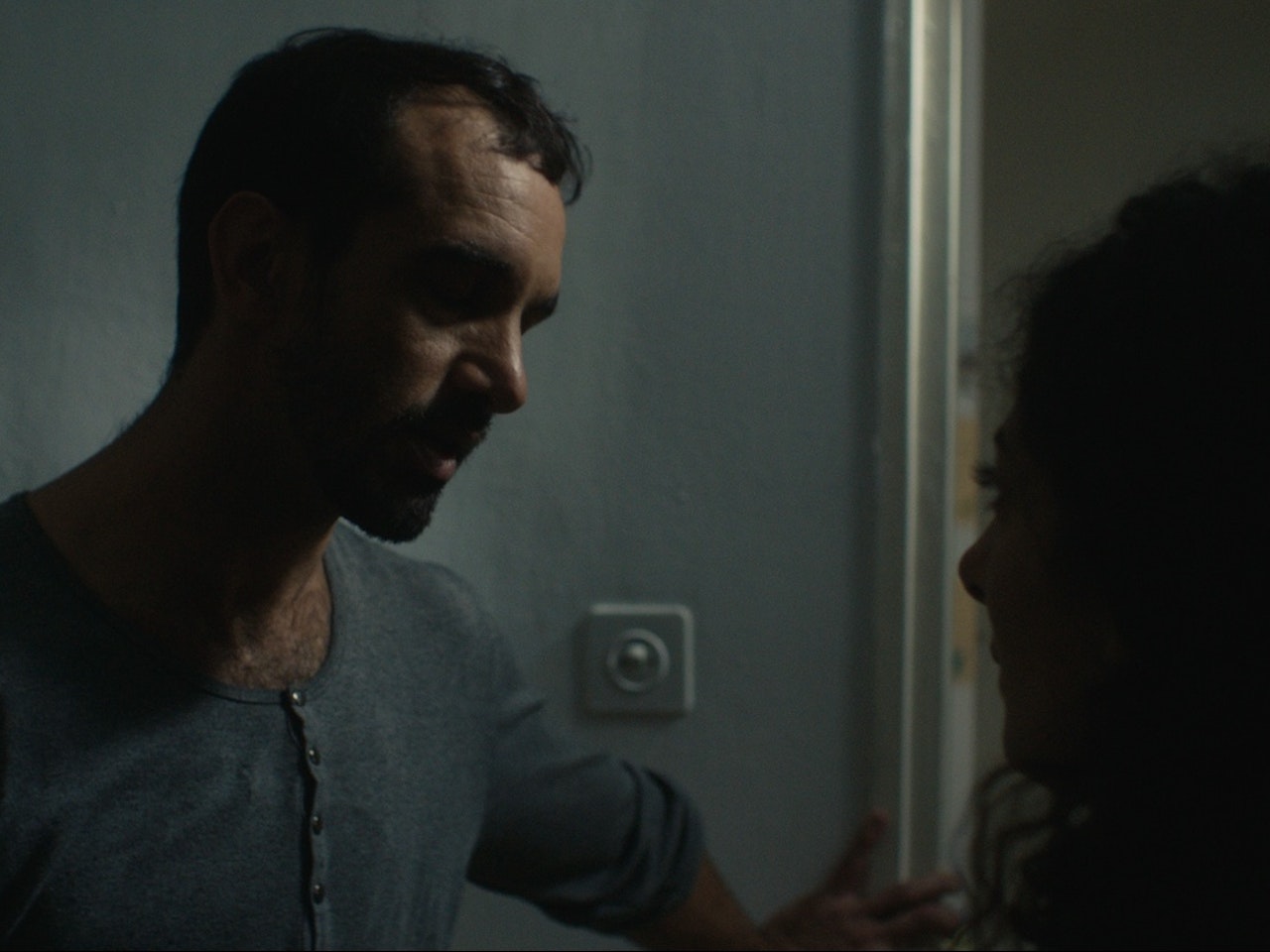 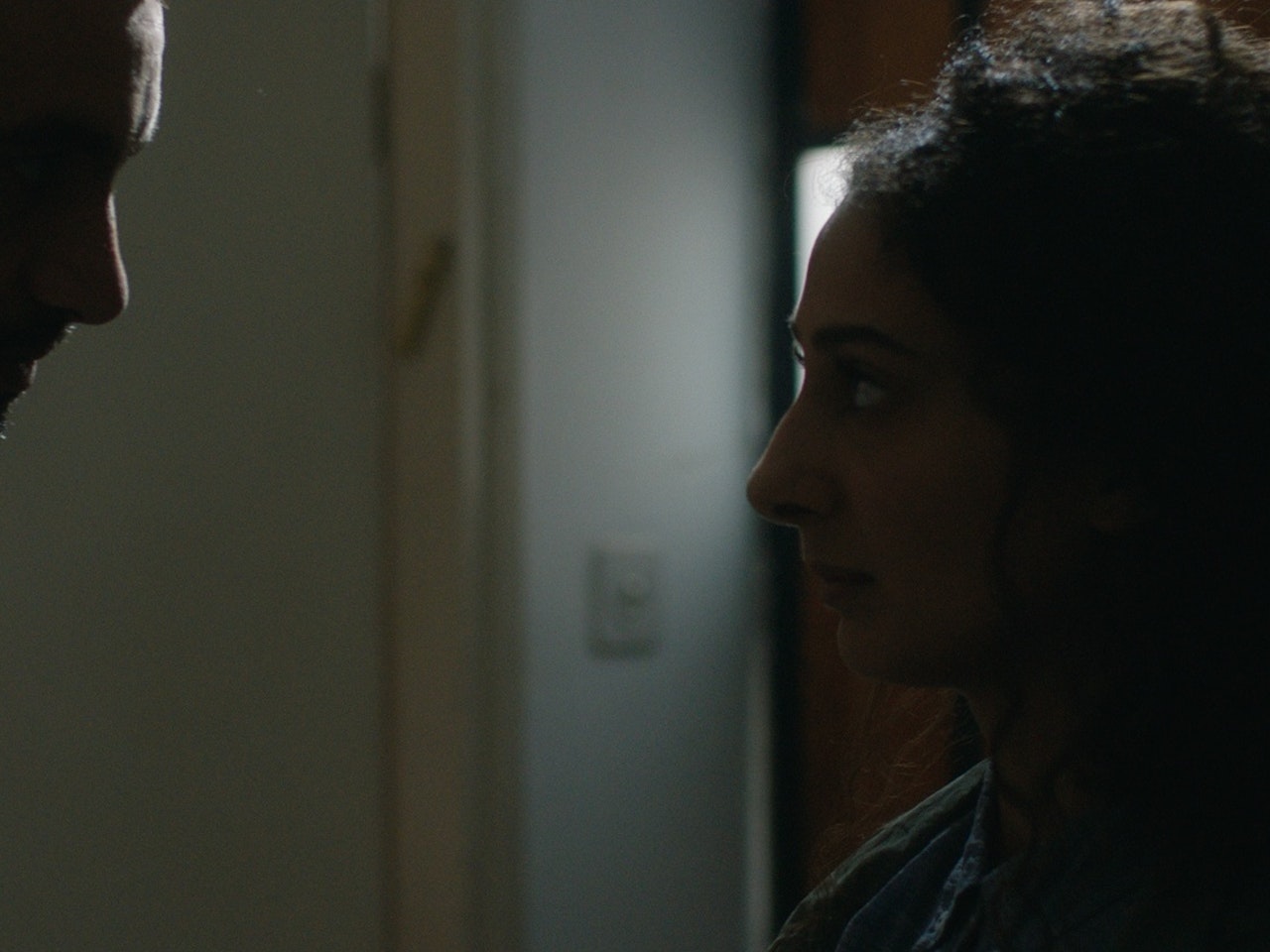 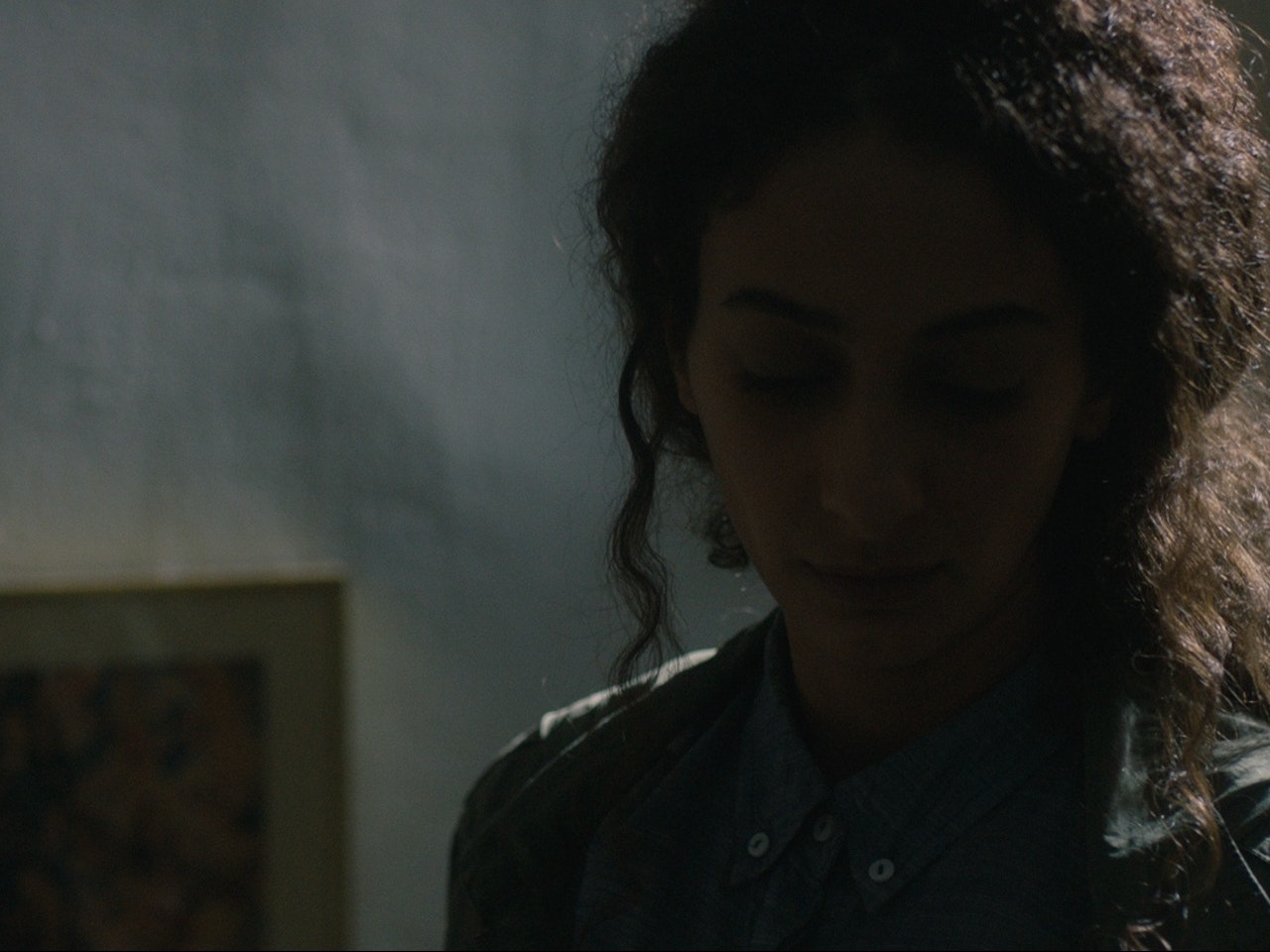 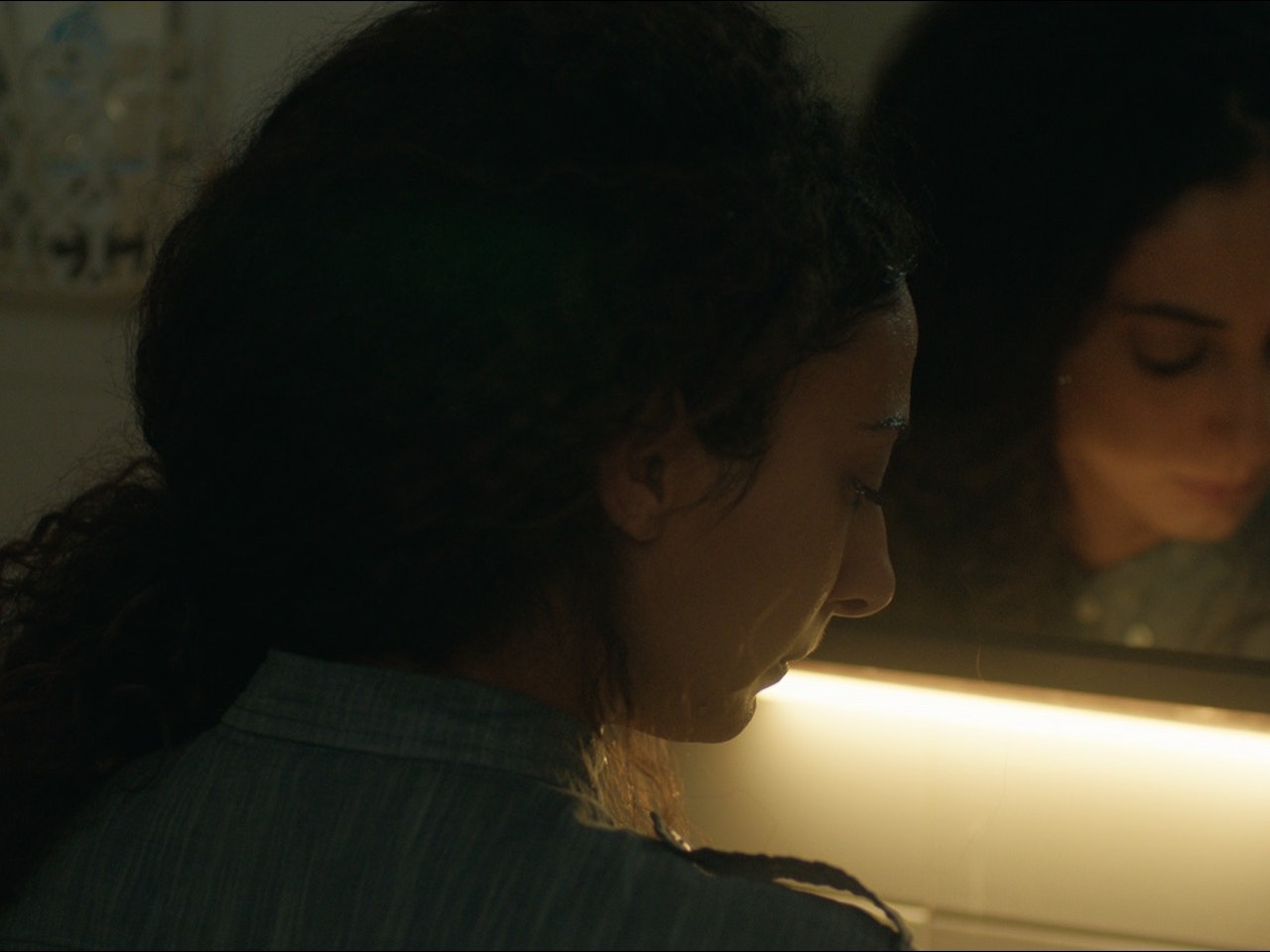 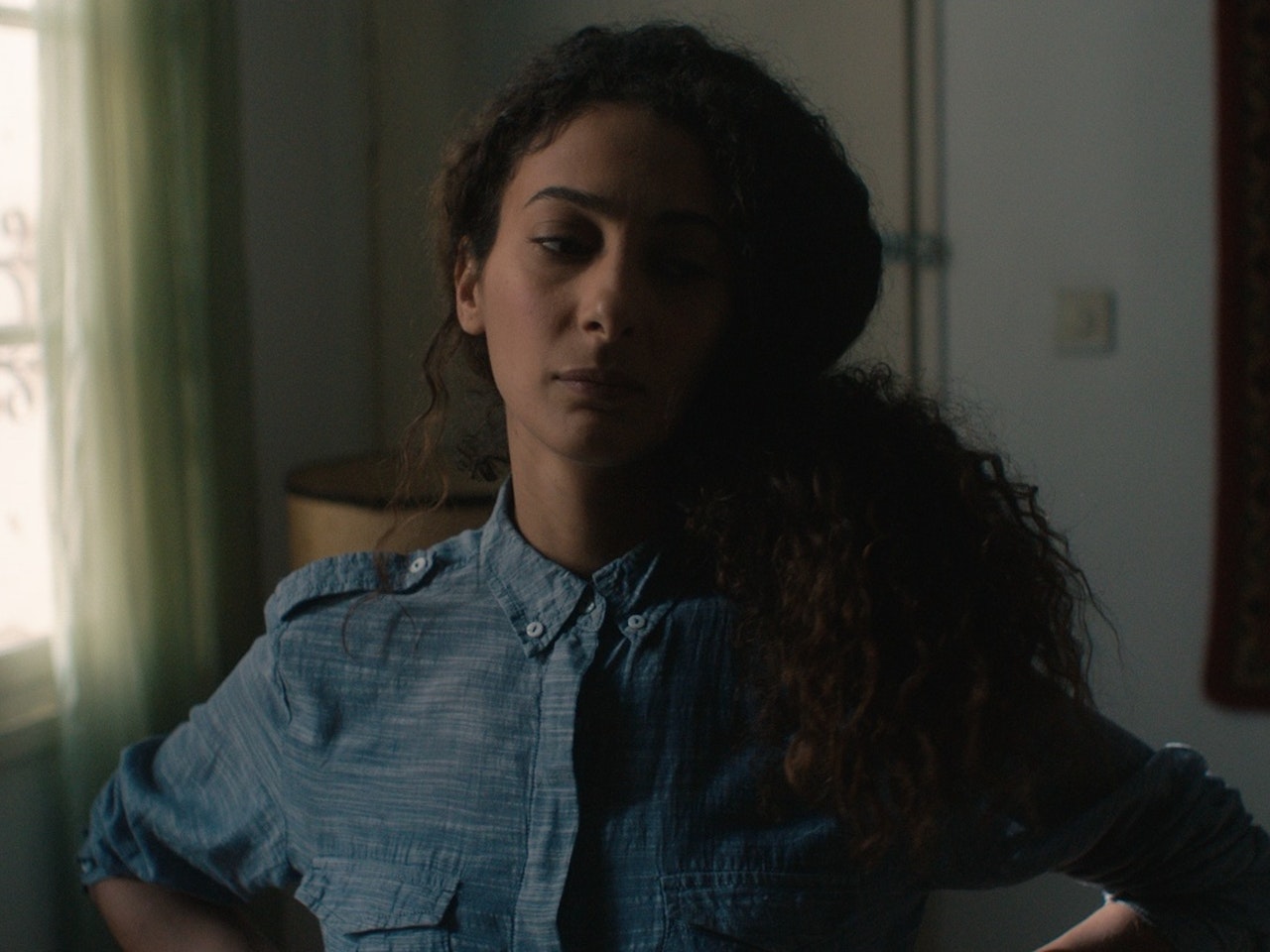 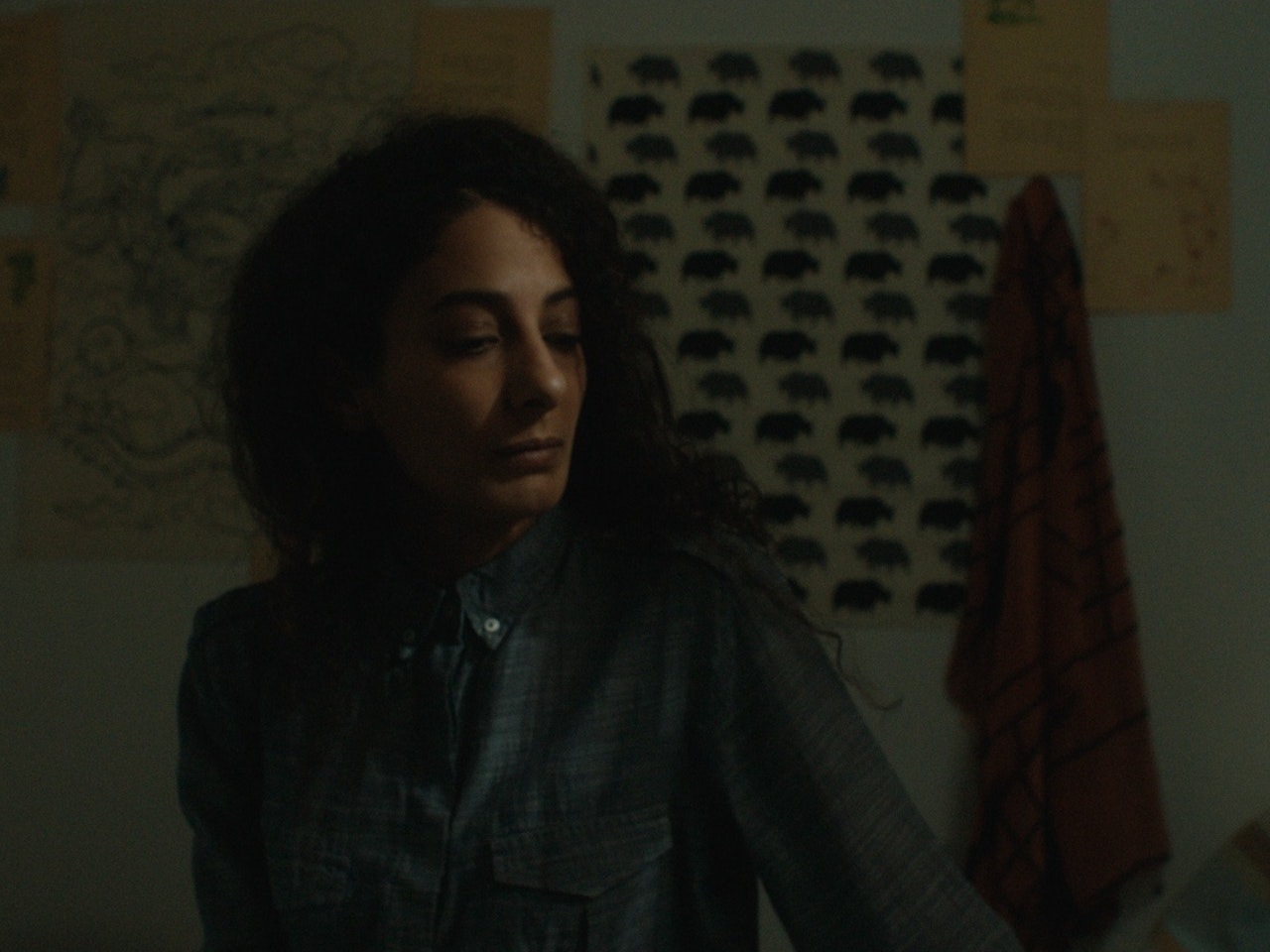 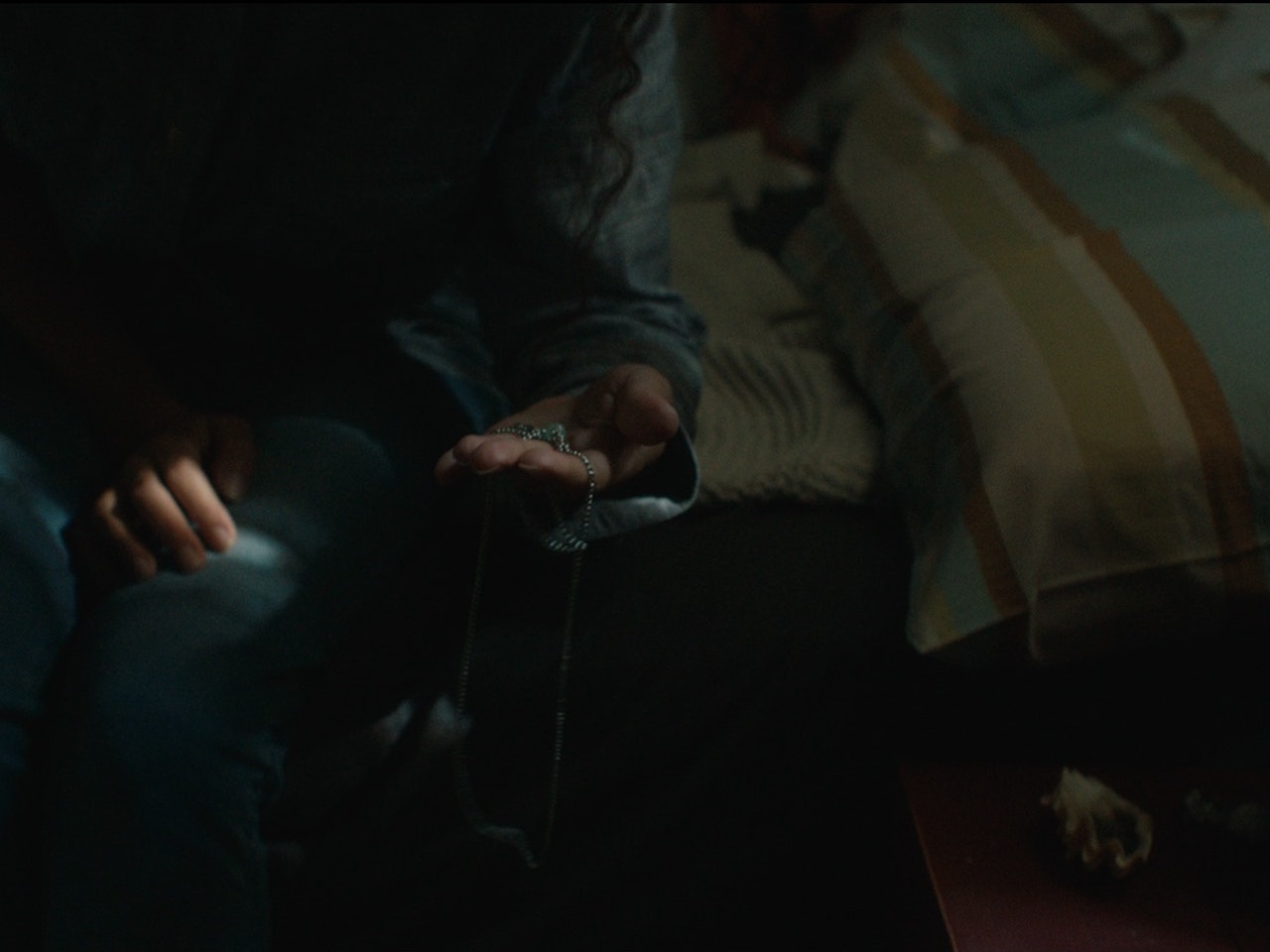 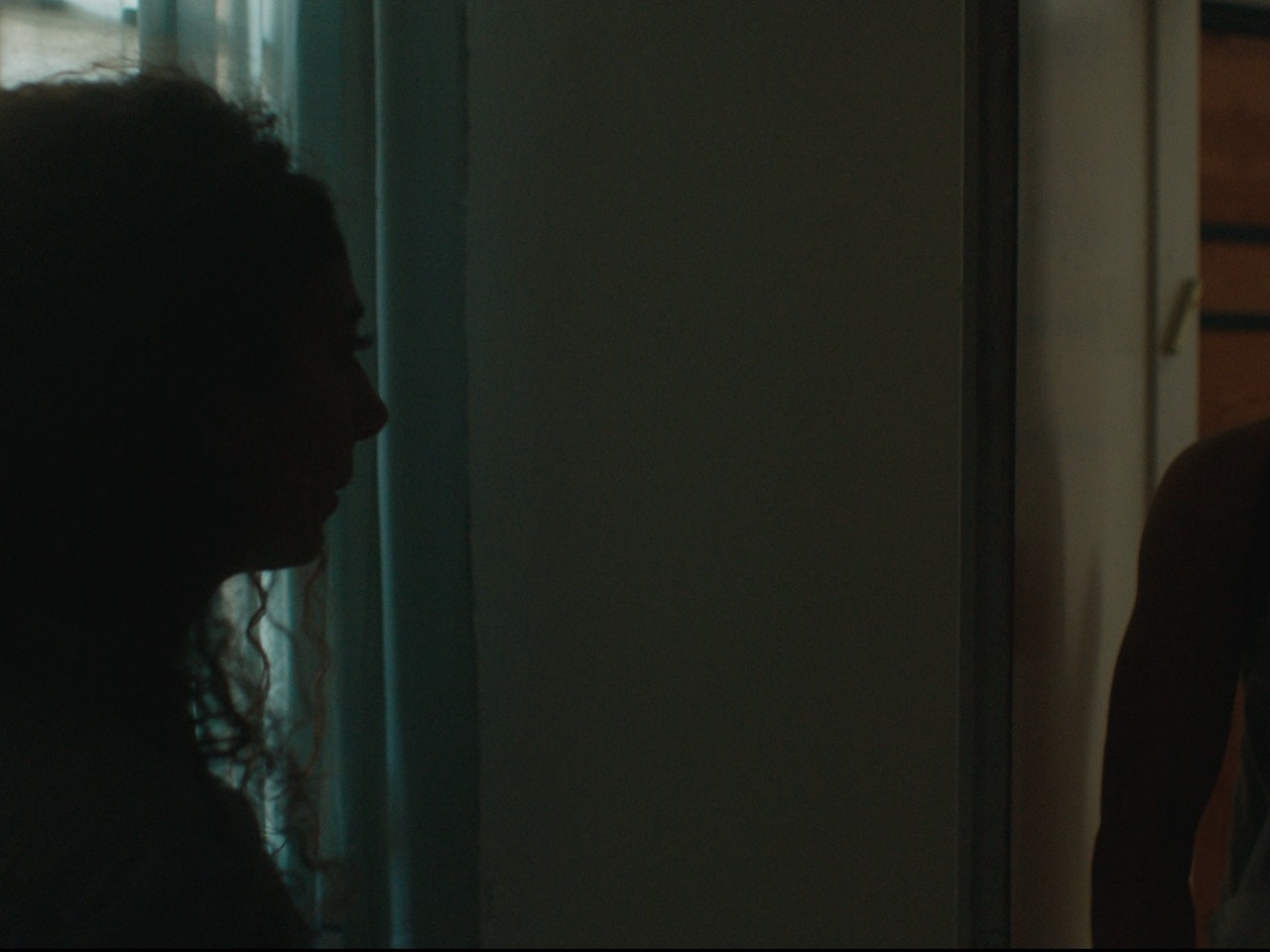 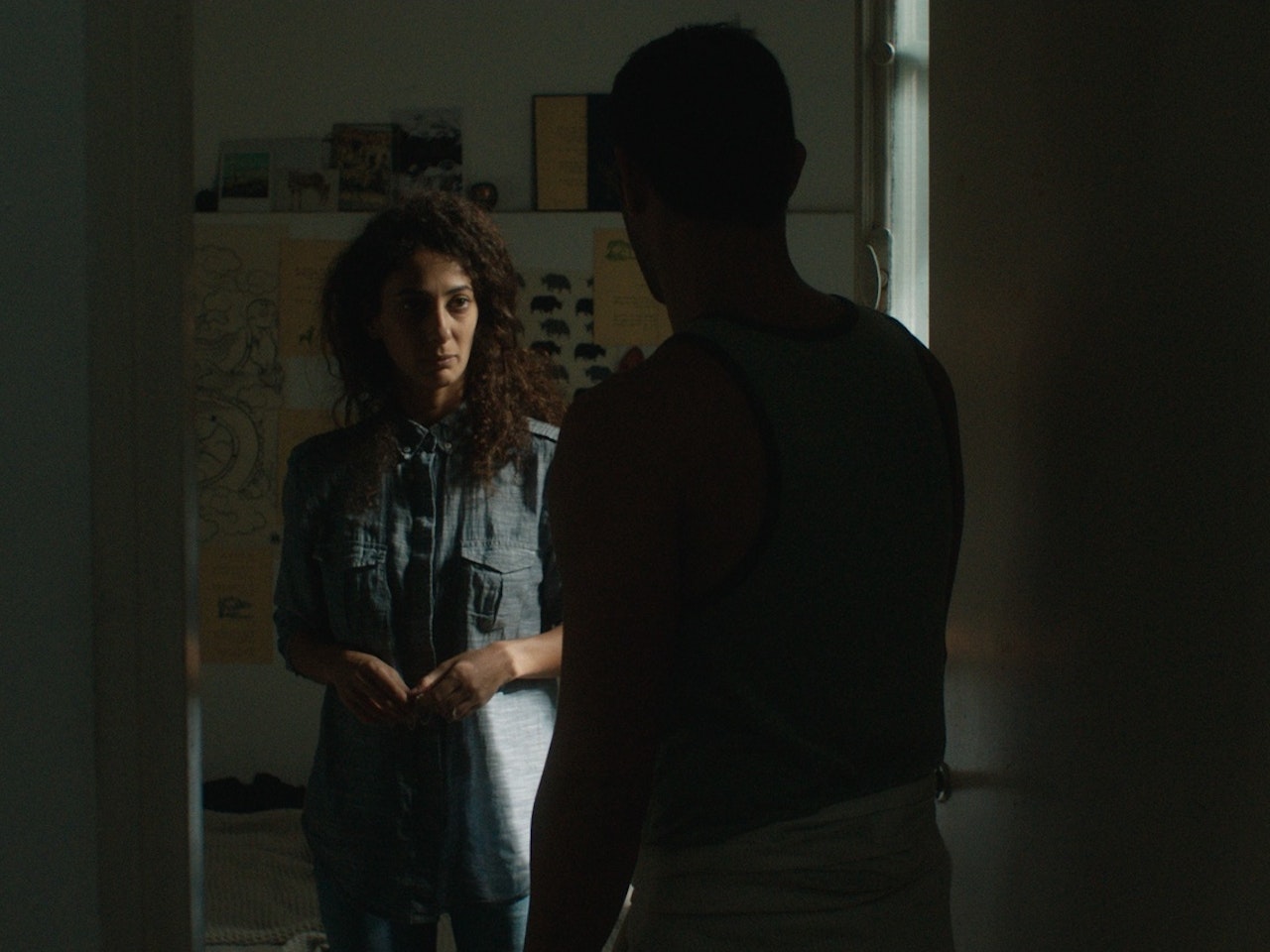 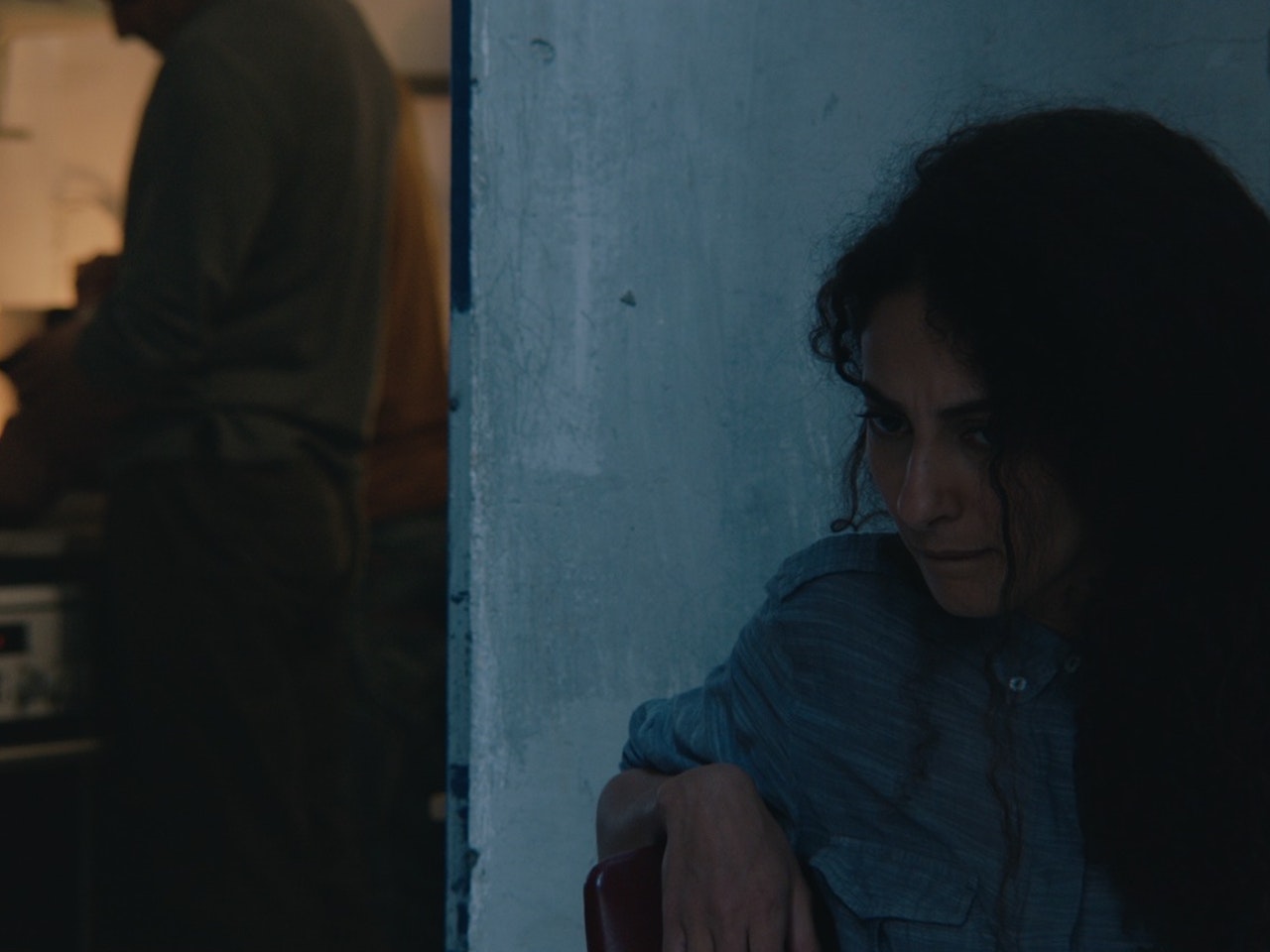 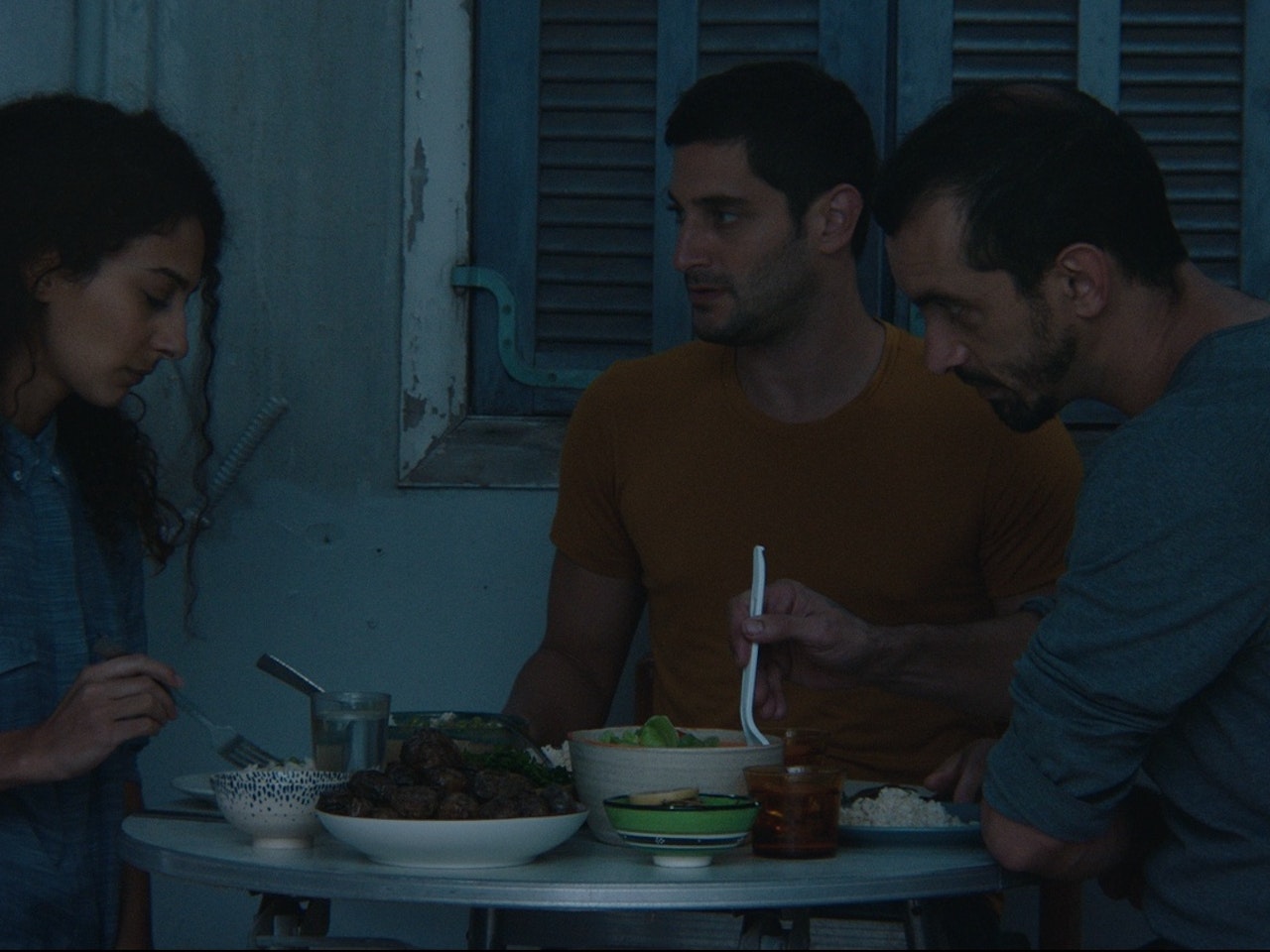 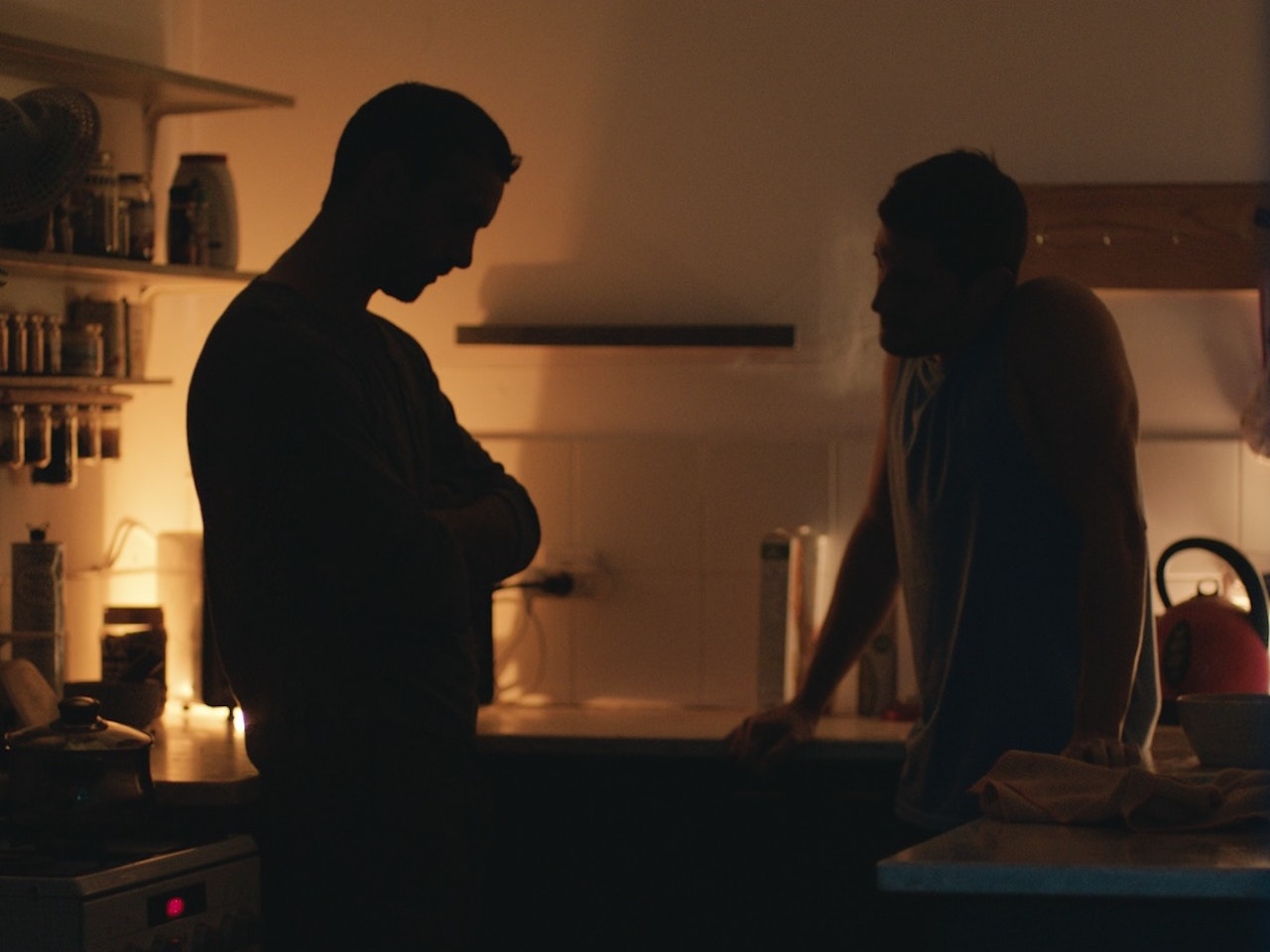 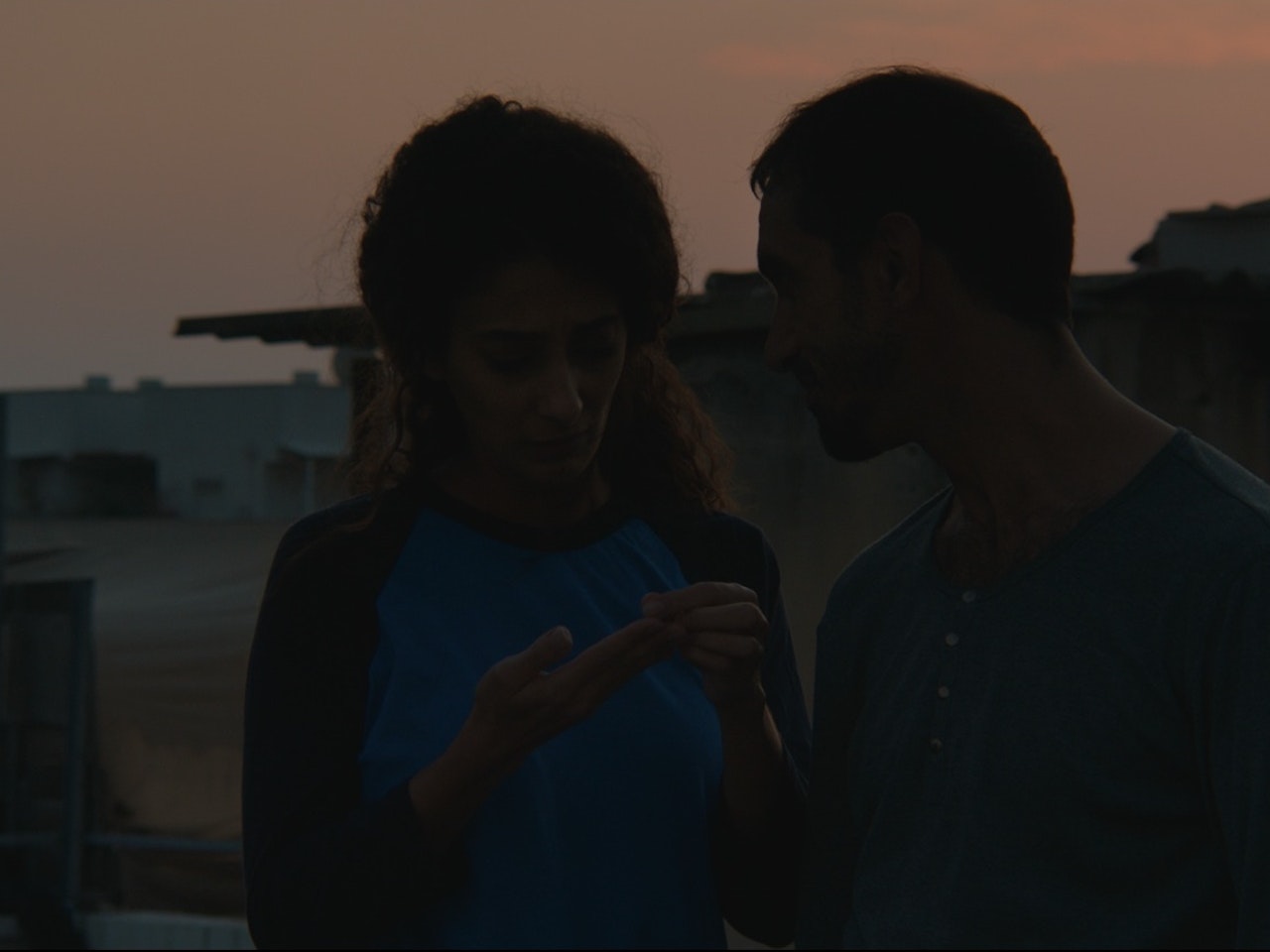 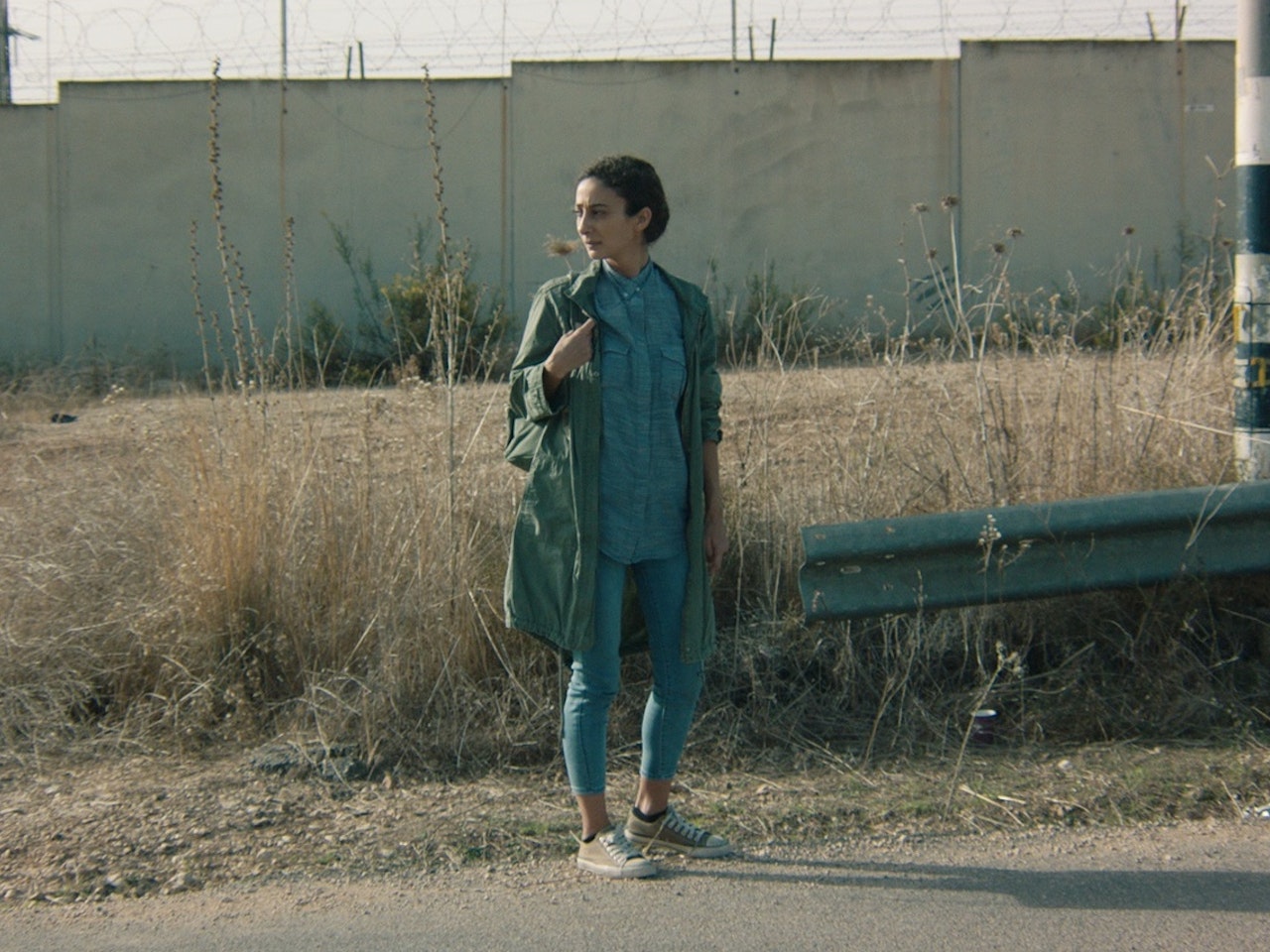 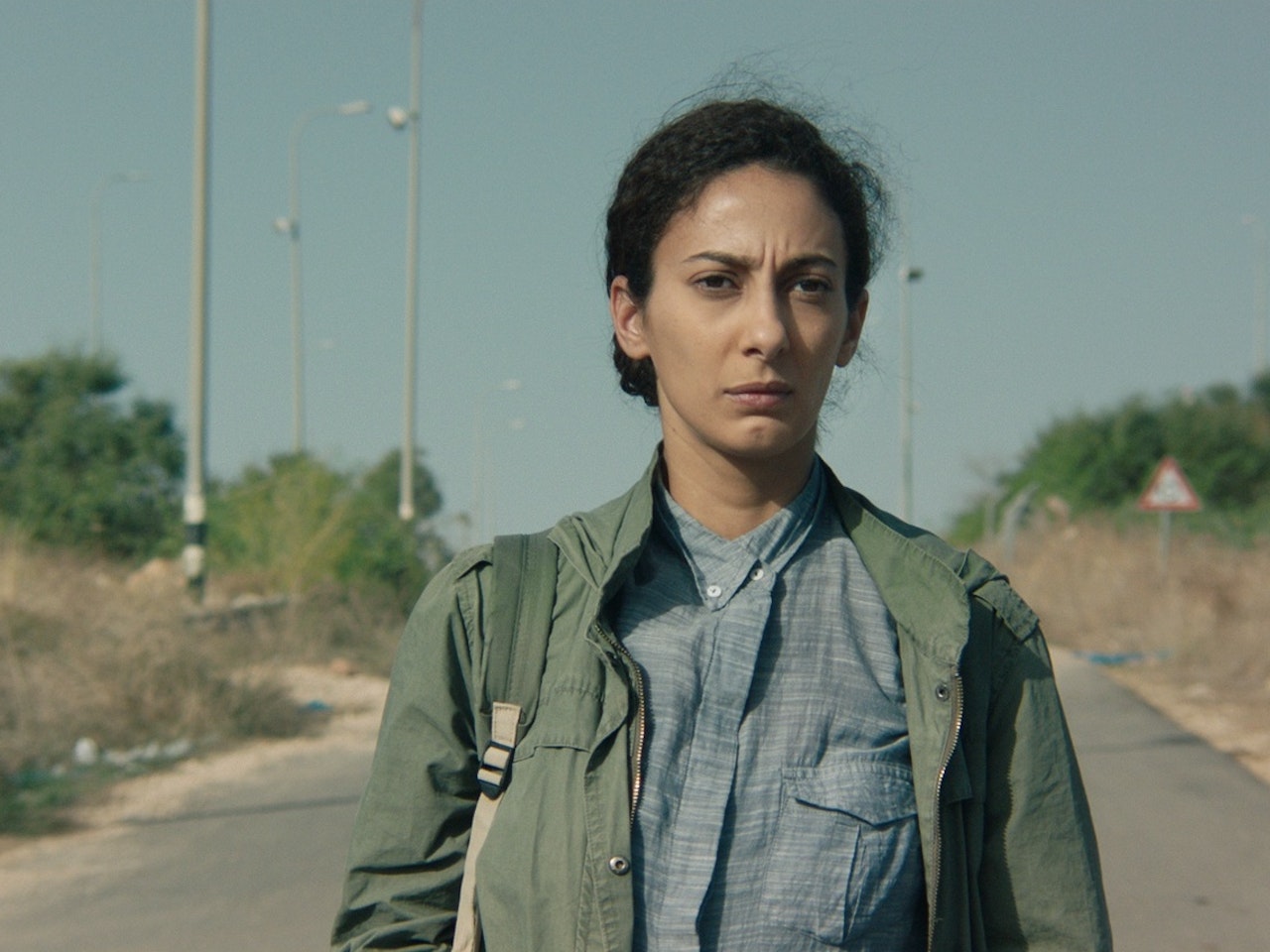 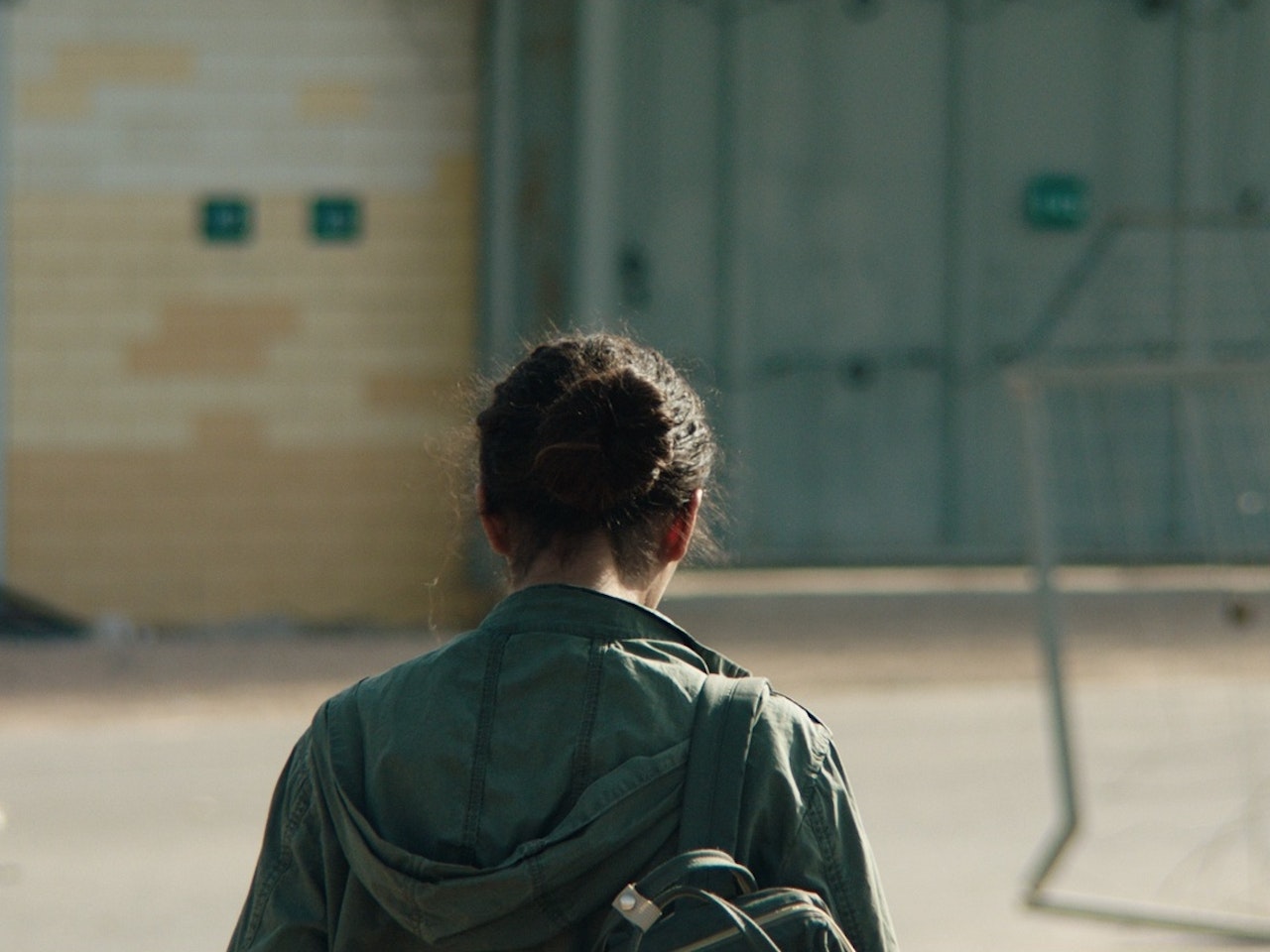 Shot on location in Tel Aviv and by the West Bank border.

A young Palestinian woman crosses the Israeli border illegally to find her long-lost brother, who she hopes will be her ticket to a new life far from the West Bank. When she discovers the truth behind his exiled existence, her dreams of a happy reunion are shattered, and she must face her next steps alone.