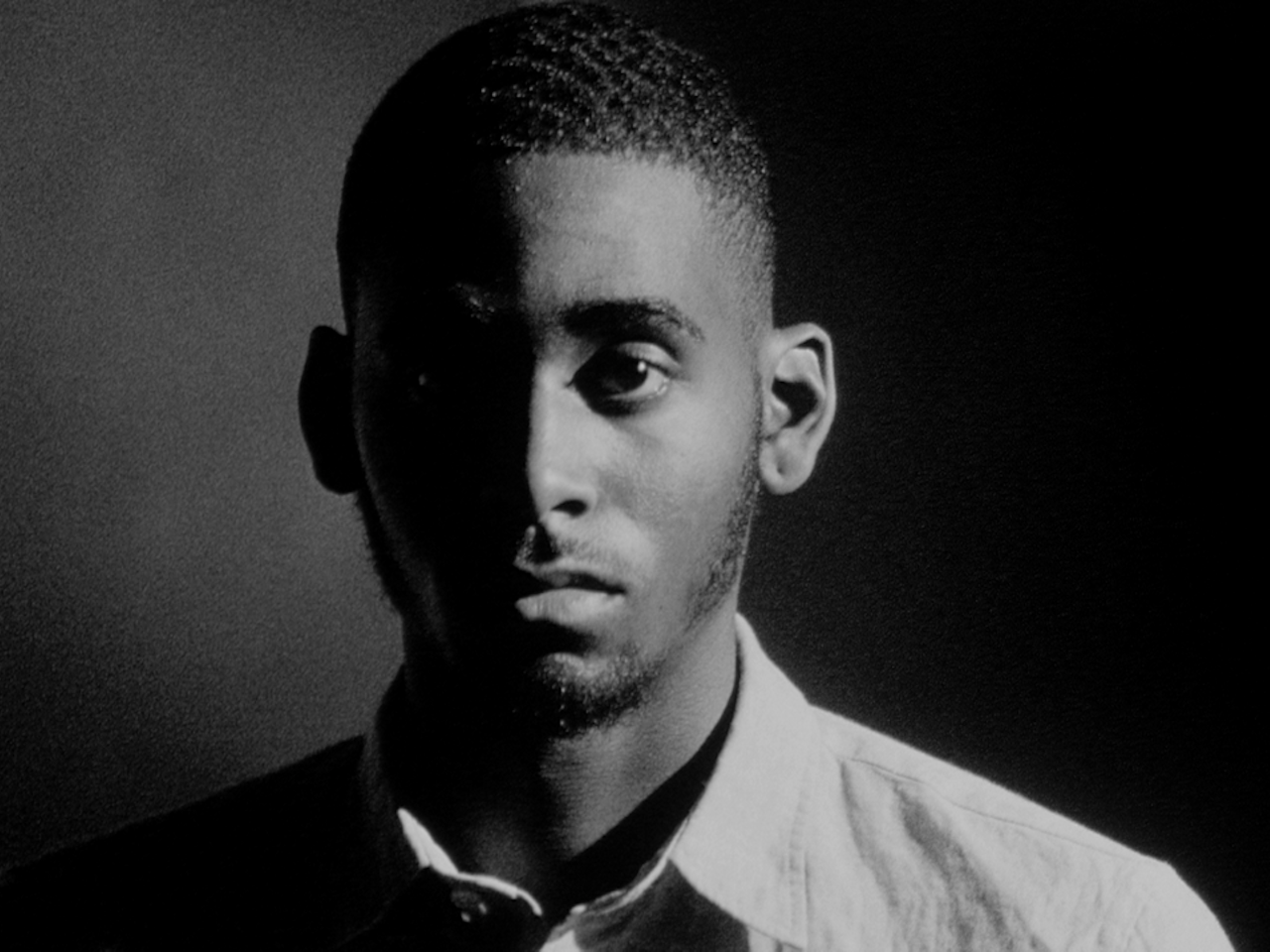 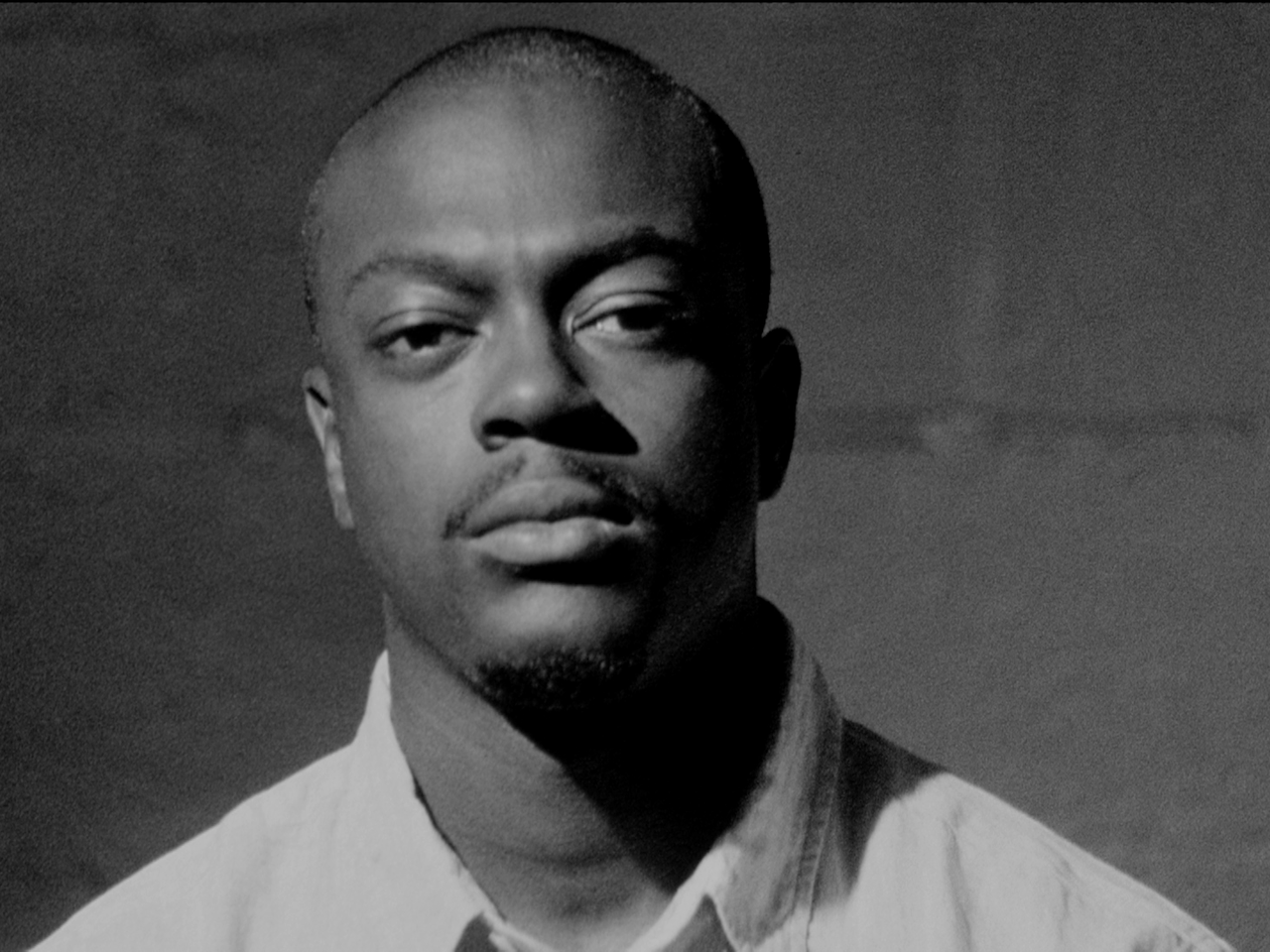 CEMETERY OF UNIFORMS AND LIVERIES

Commissioned by the Institute of Modern Art Brisbane

"Thompson's first-ever film work, precisely appropriates the technical specifications of Andy Warhol’s screen tests. This new work is at once a remake and a reconfiguration, introducing the politics of race largely absent from Warhol’s films; of the 472 individual Screen Tests Warhol produced, less than five featured people of colour. Thompson’s screen test brings race, violence, and grief to the fore by focusing on the descendants of victims of police brutality in London prior to the subsequent riots of 2011." IMA